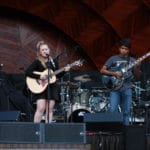 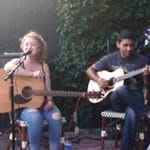 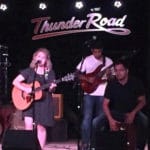 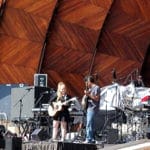 During his time at Berklee College of Music, Aaron Wheeler studied with wonderful educators who helped his passion and appreciation for music to grow. Aaron strives to pass that along and similarly inspire a passion for music in his students. Aaron believes that the guitar is a very diverse and fascinating instrument that can be used in many different ways. It has so many versatile functions (as a rhythmic, harmonic and melodic instrument) in a band or as a solo instrument. He tries to help his students see the possibilities, to understand how and when to use the guitar in each way and to easily flow between them. He uses a combination of technique and skill building exercises and real world musical examples to drive home the exercises so that the student is always making music and having fun. 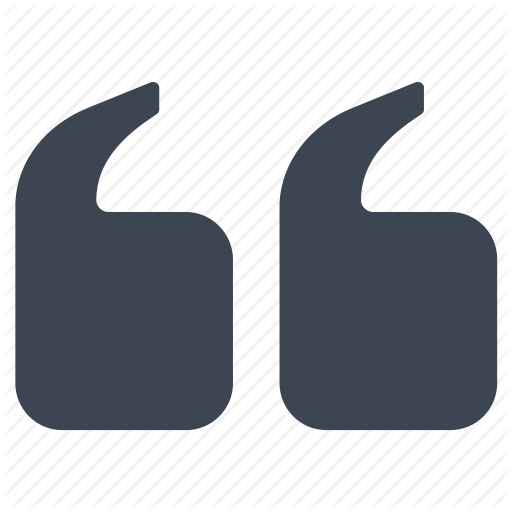 “I love my lessons! Looking forward to continuing on.” – Laurie S.